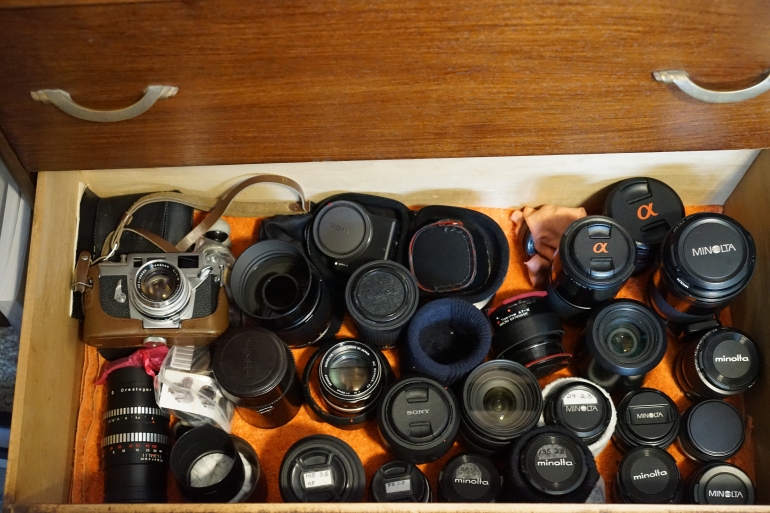 As with the 330 and the A65 I sold them to move on to bigger and better things. The A65 was used lots, it came with me everywhere I went. I do believe I got my money’s worth out of it.

Before I sold the A65 I received an invite to go to Montreal for ‘Fashion Week’. I was not enthusiastic, I knew nothing of ‘Fashion Photography’, what was I to do.. the people from Sony where quite assuring, come out , there are lots to do and learn. So the wife and I jumped on the motorcycle and booked it to Montreal. On the Friday night we had supper in one of the most popular restaurants with the people from Sony Montreal and Toronto, it was a really great time. Saturday was filled with myself and 2 others with Peter Power (#1 photographer, Toronto Star) walking the streets of old Montreal getting some real education on street photography . The afternoon/evening was spent practicing what we learned. Sunday I had almost a full day with Graeme Roy from Canadian Press Toronto with more street work. The two men are absolute opposites. Where could I get that kind of education? While with Graeme we saw a fellow in full monks garb reciting lines on his way to a play, I jumped out into the traffic, bent down on one knee and shot, Graeme was right behind me standing taking his shot. He posted his image on Instagram, got a gazillion likes and I hoarded mine…. 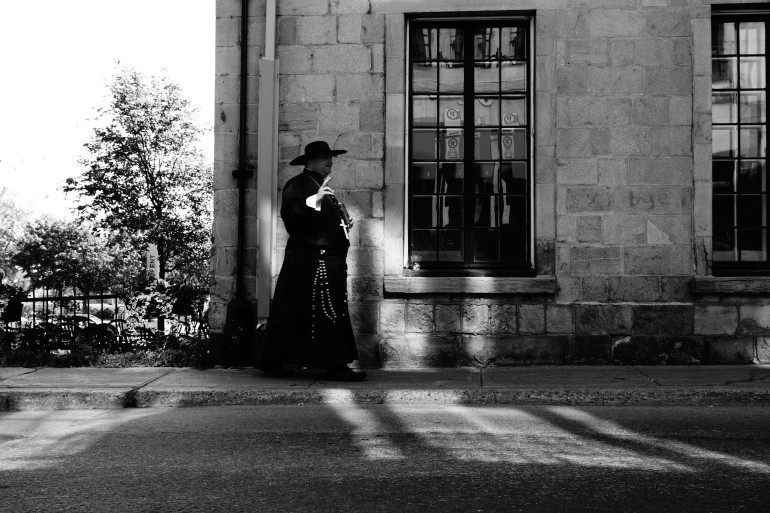 I am now working on coming out of that shell. A couple of years later I was invited to go to Havana Cuba to photograph Havana after the Americans lifted the embargo. One week with Rob and 5 others in Havana. Rob had arranged for a Cuban photographer to be our ‘guide’, this guy was good, he had arranged buses, restaurants, people and excellent opportunities to shoot. He was youthful and kept us hopping. Trust me..we were in places only a native Cuban with ‘contacts’ could go.

Now all these trips were at my own expense, but name me a camera manufacturer that will teach you about your gear (for free) give you hours of instruction with first class photographers, and all you have to do is show up.

So this is my gear so far.. 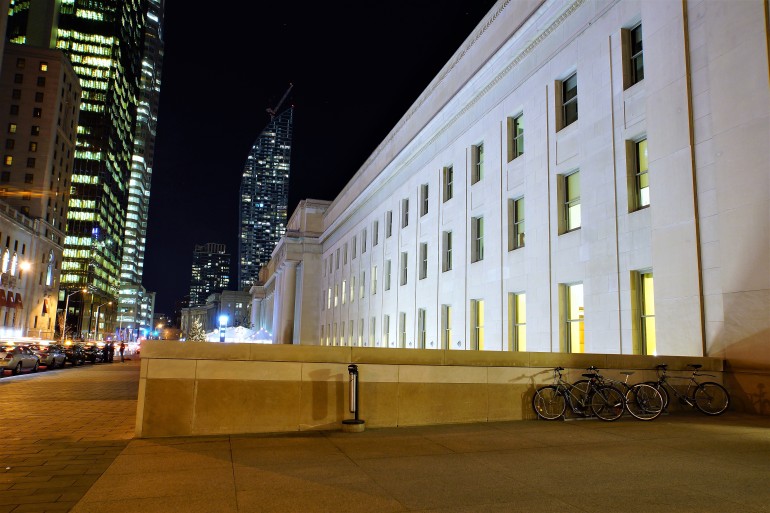 As always if you have any comments please let me know. The photos are ‘My Lens Drawer, The Monteal Monk, and Toronto Union Station (West side)